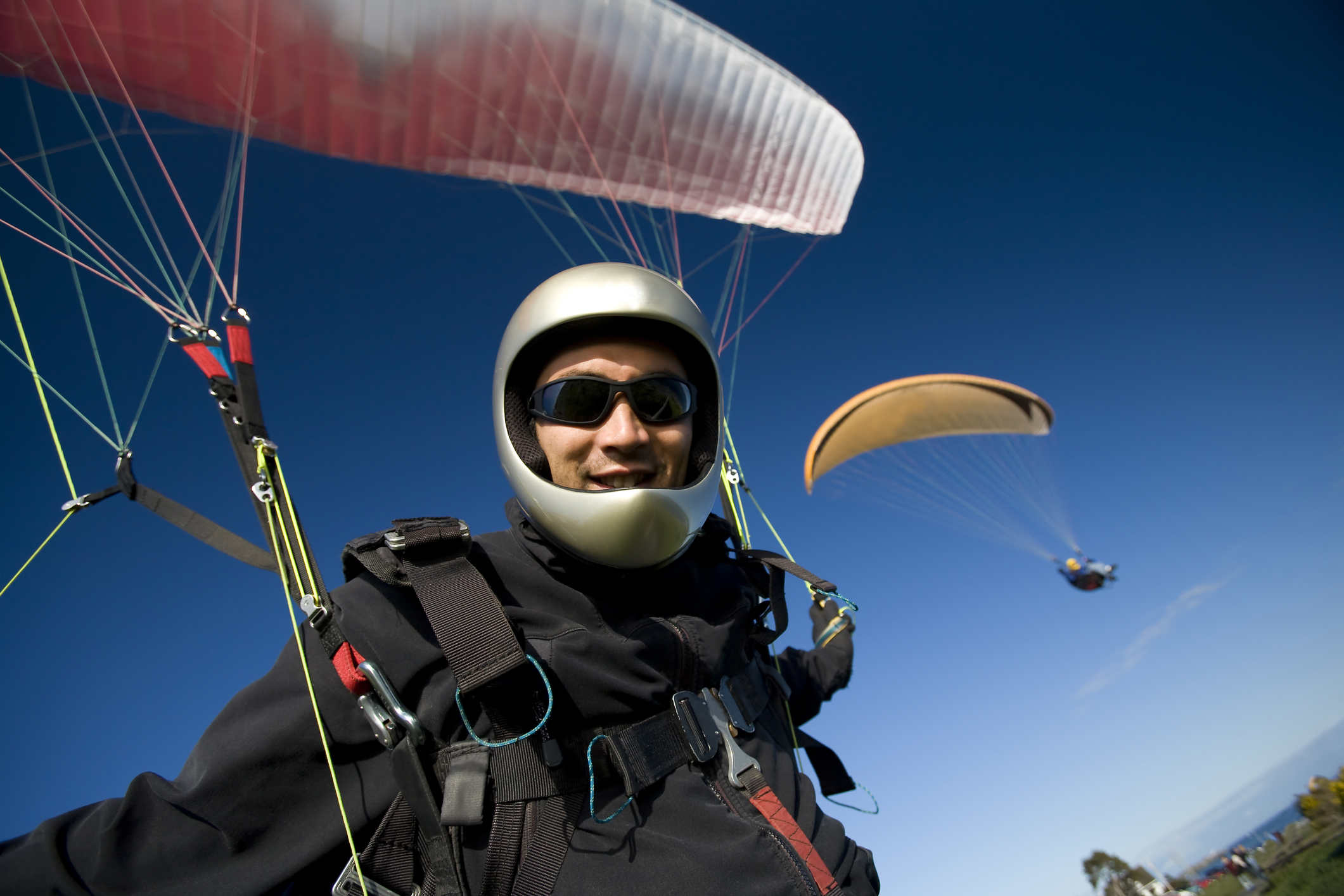 A basic history of Paragliding

Paragliding originally started with the military in the early 1960’s. They figured that when training their parachutists, it was taking a lot of time and money to keep taking them up by plane over and over, several times a day. They came up with the idea of pulling the parachutist along with a rope attached to a truck. Like a kite, as the truck went faster the parachutis

It didn’t take long for the parachutists to get the hang of it, and they began, just for fun, running off cliffs to float down and over time they learned how to use the air currents to their favour, enabling them to stay in the air longer. And so, paragliding as a sport came to be.

The design and size of the parachute changed over time as paragliders bettered their techniques, and what was considered to be the first modern paragliding jump took place in 1978 in France. Although the equipment has changed a lot since its first inception, with much better steering systems now, the basic design remains the same. It is now considered an extreme sport and is growing in popularity.