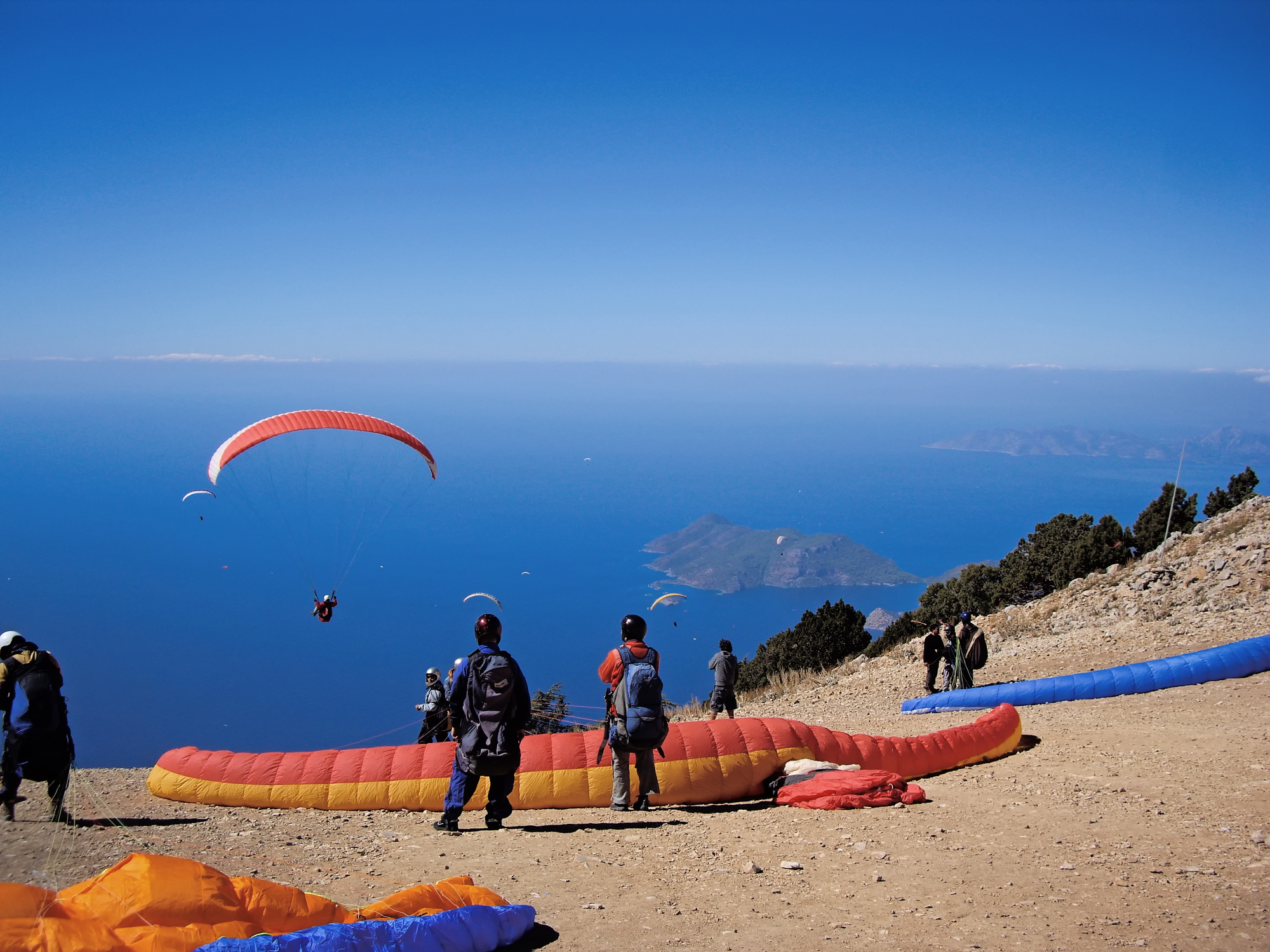 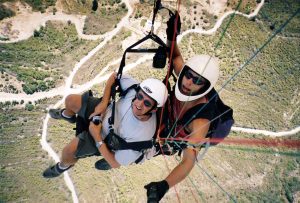 Humans have always dreamt of flying in the sky, and today many enthusiasts have made their dream come true through paragliding. It is an extreme sport and considered as risky, but it is a safe option compared to some of the other adventure disciplines. Of course, you need extensive training before you are able to fly alone, but there are many paragliding schools to choose from. It is a thrilling pastime, and although there are no engines used in paragliding, you will cover several hundred kilometres in a 1-2 hour flight. It depends firstly on the air pressure, and also on the skill of the pilot. There are now many people who do not just see it as a pastime, but participate in competitions held the world over. Pilots are normally given a spot to reach and whichever pilot reaches it first is the winner. There are numerous international competitions held, which are extremely interesting to watch, and the exciting spectacle of the Paragliding World Cup.

The Paragliding World Cup (PWC) is an amazing cross-country competition for the top paragliding pilots. Organised by the PWCA, which is based in France, the competition takes place each year, visiting 5 or 6 different worldwide locations. At each of the events, pilots will fly on several tasks to establish their classification, and hundreds of people travel to take part in it. This year, the town of Bright helped to highlight Australian paragliding by hosting part of the 2018 Paragliding World Cup. Thirty-four countries were represented, with more than 120 pilots competing over 100 kilometres. After five hours of racing, the French pilot Honorin Hamard took the top position, but it proved that Australian pilots can soar with the best. Over 100 international pilots arrived to fly against Australia’s top 20 and compete for the ultimate prize in this extreme sport. Pilots reached an altitude of 3000 metres and speeds of more than 80km/h in the spectacular event. It is not a sport that rewards competitors with big money, and most pilots also hold down full-time jobs too, but what a sensational passion to have!

The Top Places To Paraglide

The cost has not stopped people from taking to the skies, and the sport is developing a rising profile. Over the centuries, humans have tried many crazy ways to fly, with many of them ending in disaster. Since paragliding was devised, wherever there is a mountain, paragliding pilots arrive to try out the thermals. As a holiday and recreational sport, there are hundreds of great places which attract fans and newcomers. The Alps are a prime target for both paragliding and hang gliding fans, with France in particular, offering a huge range of sites. Switzerland also offers stunning Alpine sites too, and you can fly in tandem over the engelberg hotel and enjoy the perfect view. Cape Town is another big draw, with the prospect of seeing the spectacular Table Mountain from the air. Ölüdeniz in Turkey is one of the most popular worldwide destinations, with a terrifying drive up to the launch site on Mount Babadag. Wherever you go, paragliding is a sport that is thrilling people beyond words.