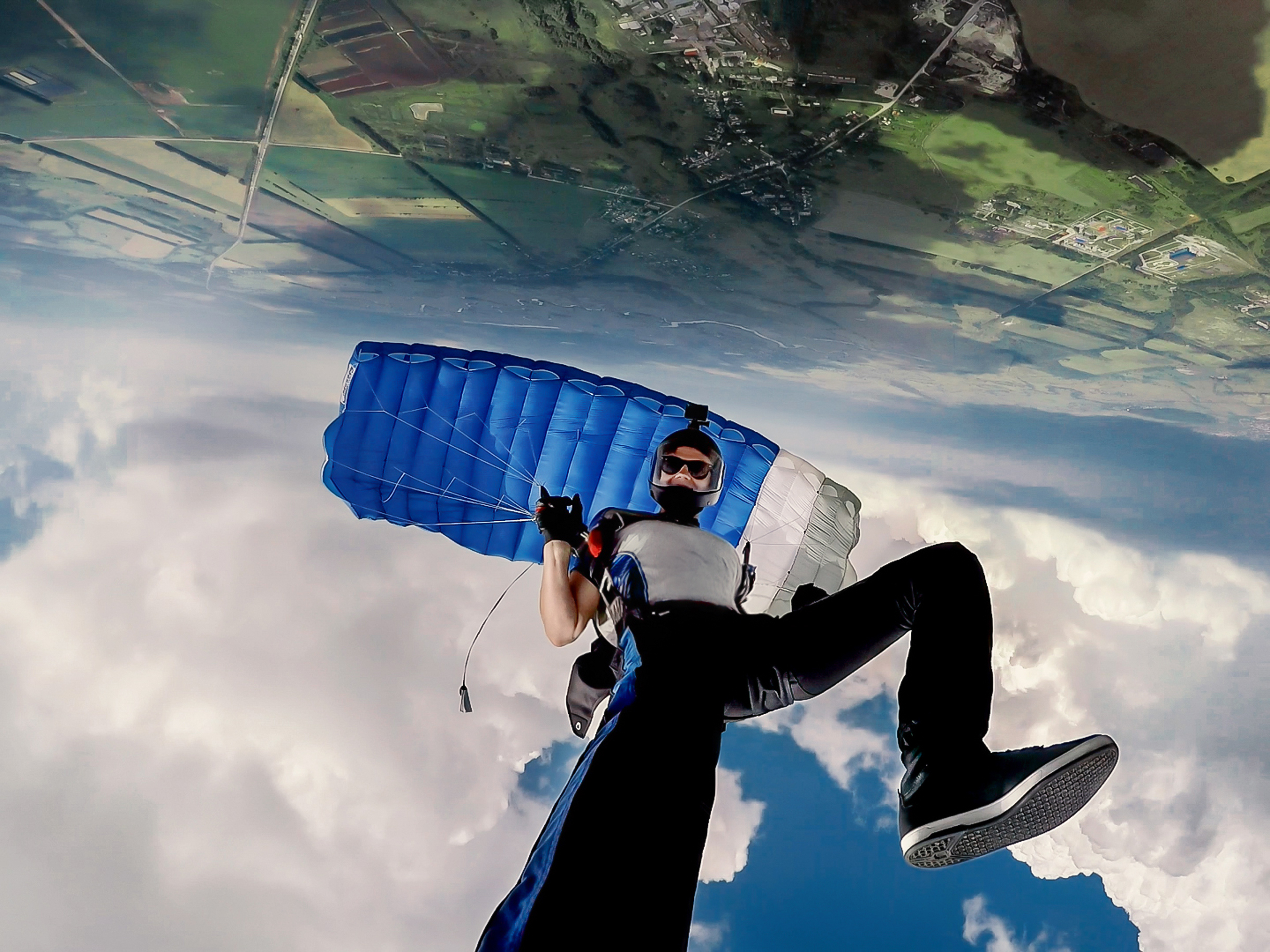 Adrenaline junkies just love their extreme sports, whether land based like parkour, water based like white water rafting or air based such as paragliding, anything that gets the blood pumping helps these people thrive.

Paragliding
Paragliding is a sport that is becoming hugely popular worldwide. It is basically people attached to a parachute launching themselves off a cliff and gliding gently using the air currents back down to the ground. Depending on weather

White Water River Boarding
Picture surfers paddling out to wait to catch the wave and that is basically white-water river boarding except it is faster. Riders lay on their boards, hold onto the handles and manoeuvre their way through the white-water rapids. Safety clothing such as life jackets and helmets are essential.

Parkour
Urban sports such as parkour and free running are very new extreme sports where instead of using nature to guide them they use the man-made obstacles such as railings, steps and buildings. This is only now being considered an extreme sport as some practitioners put themselves into situations that could be deadly, such as running around the top of skyscrapers.